“When you were a kid, what did you dream of being when you grew up?”

Sandy Xiong: A zookeeper so I could swim with the seals and otters! 😀 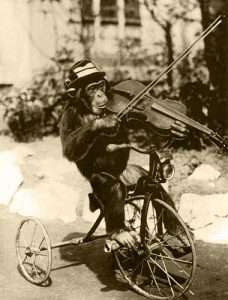 Carin Bringelson: I started taking violin lessons when I was 3 years old. In elementary school, I also had a couple of stuffed animals that were monkeys and I thought they were adorable.  So I thought I could combine the two interests and grow up to teach chimpanzees how to play the violin! 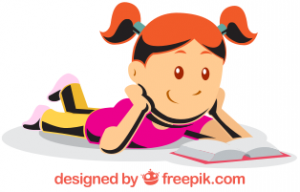 Mary Ellen: When I was young I thought about being a voice actor for animated characters. I really thought that would be a cool acting job. 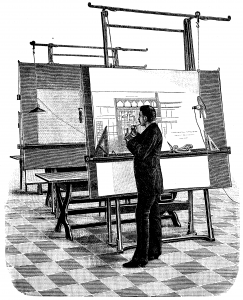 Annette Smith: I wanted to be an archaeologist. I read all the books at the library.  I was going to discover whole new societies. Sometime around 5th-6th grade one of my grandparents pointed out how much time was spent in the dust and how bad my asthma was. That was the end of that dream. Medication is so much better now! 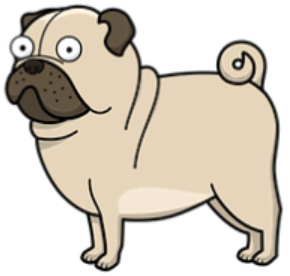 Val Edwards: I wanted to be a veterinarian because I love animals. Then I fainted when my Mom was taking a sliver out of my little brother’s hand. Dream shattered. I love animals but I for sure don’t want to see their insides. 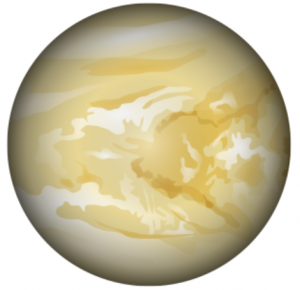 Kristin Davenport: When I was a kid, I wanted to do everything. I changed my dream job more often than I changed my socks. Most memorably, I thought being a production designer for a science fiction television show would be the best job in the world after watching a documentary on the making of Star Trek: The Next Generation. It was the matte paintings of alien worlds that captured my imagination — for a few minutes, anyway. 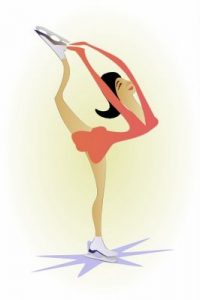 Kym Davick: For almost as long as I can remember (5th grade on up), I wanted to be a teacher.  Very few people know this, but there were brief moments when I envisioned being an Olympic figure skater (funny, because I cannot skate). During recess, my friends and I would slide around on ice patches and pretend we were skaters. Another brief wondering “pursuit” was to become a veterinarian. 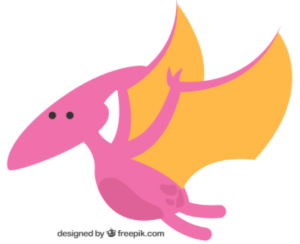 Ray Roushar: Hands down I wanted to be a paleontologist. I was a freak for dinosaurs to the point that my relatives still tell stories about me, to me. I had books-on-books-on-books about dinosaurs and had memorized the different geological time periods that different dinos lived in. Plus, I watched The Land Before Time on repeat — Petrie was my guy!! 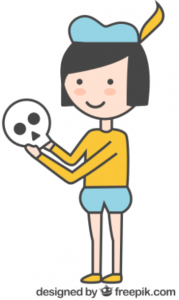 Katie Giacomini: I wanted to be an actress. Specifically a *stage* actress, though, not a film actress. I felt like stage acting was more real – you couldn’t do another take to fix it, so you actually had to be good at it. I was pretty sure getting to do multiple takes and splice together scenes and all the cinematography tricks were cheating. Plus, you didn’t get the energy of an audience to work with. That interaction and relationship with the audience seemed like a big part of the point of being an actress. 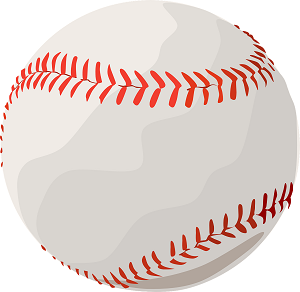 Nick Glass: The Commissioner of Baseball is what it says in my college yearbook. 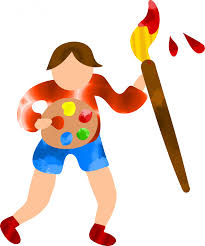 Sarah Marten: When I was in elementary school, I created a large drawing of myself adorned in overalls, holding a painter’s palette in one hand and a microphone in the other. I planned to become an ARTIST / ROCK STAR…an artist by day, rock star by night kind of deal.

(…this was for an elementary concert with the theme “Possibilities”. I still remember the main song we sang.)

I recently heard a new idea about what to ask children instead of “What do you want to be when you grow up?” that I like a lot more —–> it’s “What kind of problems do you enjoy solving?”

One Response to Getting to Know the TeachingBooks Staff – March