It’s Not An Easy Reader I admit I gave a little sigh of relief when I saw that my publisher classified my book Ling & Ting (Little Brown 2010) as an early reader. So many times titles for this level are referred to as easy readers. I know I am biased, but to me there is nothing easy about a successful book for beginning readers!

It’s not easy for the child. I have a niece who struggles a bit with reading. Recently, I brought her to the bookstore and promised to buy her any title she wanted. At first she was eager to find something she could read, but when the first book she opened had the word “outrageously” staring at her, she put it down. “It’s too hard,” she said, discouraged. “I don’t like reading.”

“I know it’s difficult,” I told her, “but let’s keep looking. We’ll find one you like.” Grace Lin and her niece.

Finally, we picked up an “Amelia Bedelia” title by Peggy Parish. It was simple and funny. She read it with some effort, but after each joke she giggled and forgot about the struggle. We brought the book home, where she read it to her inattentive younger brother. And even though he was much more interested in throwing cards in the air, my niece read the entire book aloud. She occasionally stumbled over words, but she read with great pride, and most importantly, pleasure.

The genre is not undemanding for the writer, either. When I decided to write an early reader, I knew it would have to be a book where form could not overshadow function. The express purpose of the book would be to encourage emergent readers, and I was going to follow all the rules.

But those rules were difficult to adhere to. My editor consulted reading specialists and was told sentences should not be longer than 10 words. They recommended that I repeat words and sentence structures as much as possible and restrict the use of three-syllable words.

To make sure the vocabulary was appropriate, my editor and I checked each word in a dictionary that labels terms according to their reading levels. Magic passed the test, but magician did not. That story had to be rewritten. Chopstick was not in the book, but the words “chop” and “stick” were fine, so we decided to go with chopstick. Stumbling and restarting, each syllable, each sentence, and each word was considered. And I had to remember to make it fun, too.

It was a struggle. But when I watched my niece with a book that made her forget she disliked reading, I knew my efforts were worth it. Hopefully, a child would read Ling & Ting in the same way: haltingly, yet gleefully. Thinking this fills me with great pride and pleasure.

But it wasn’t easy!

This material may not be used without the express written consent of Grace Lin.

Hear Grace Lin pronounce and speak about how her surname had her teachers in disbelief.

Access all of TeachingBooks.net’s online resources about Grace Lin and her books.

Nick’s Picks: So Many Holidays, So Little Time
Reading across the curriculum 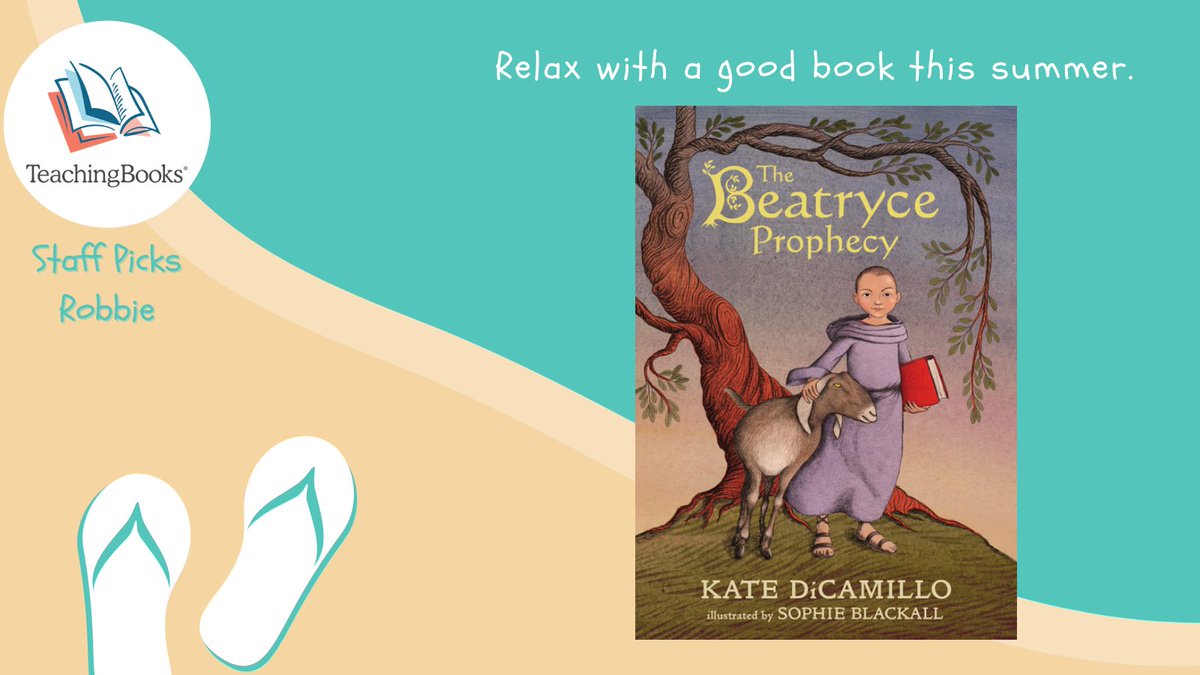